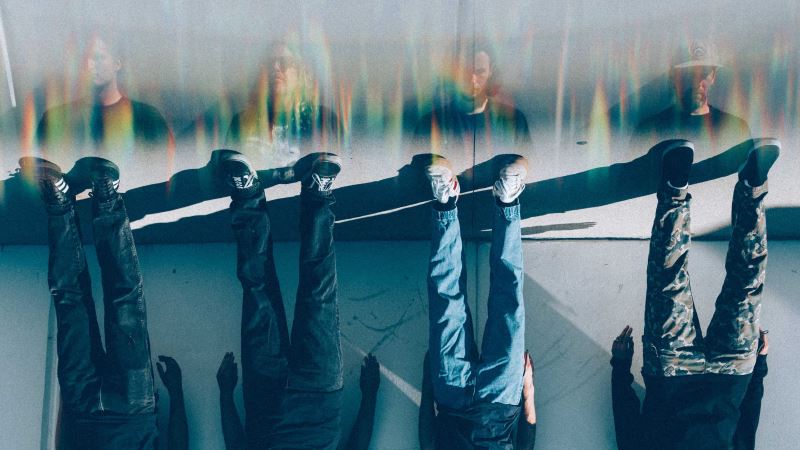 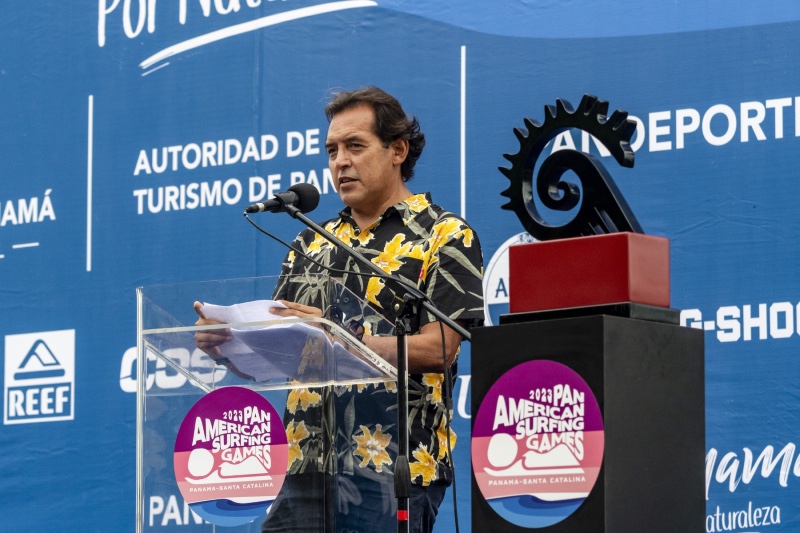 The age of jagged-edged experimentation is upon us.  Not since the Warholian Factory was at maximum output has the need for unbridled creativity been more crucial.  We are stuck inside, metaphorically, spiritually and physically, with nothing but digital distraction and screaming head noise for company.  The only escape is to let the imagination run rampant, electrify the senses, fire the cannons of the loose mind at full fury and meet the challenges of now head-on with absolute belief that we are here to fucking live.

As such, we choose theLINE. To navigate the uncertainty, to find safe passage through the maelstrom, to feel a much-needed sense of freedom.

It’s a big word. Freedom. But strip the song writing, recordings and face melting live shows of theLINE back to their skeleton and freedom is the core value you’ll find at the heart of this band and the music they create.  Freedom of expressionism, experimentalism and high-voltage rip-the-skin-off-your-skull energy-ism. This, now as was then, is what theLINE delivers.

A quick look back.  From the early 1990s through to 2001 theLINE released four full-length studio albums to critical acclaim and achieved cult status globally as a dynamic and dangerous four piece that wasn’t limited to the sounds of the time.  While the “Californian punk” movement swept just about every guitar band of the time into it’s all consuming three chord hook and melody tsunami (and theLINE got tossed in there with them by those too lazy to know better) the truth is the band stayed ruthless and committed to developing their own sound.

As founding member Donald Horne explains “Playing art punk in the 90’s was an interesting place to be, the pop punk world was exploding and we were always grouped in with those bands, but since our records played more like a high tempo’ed RUSH 2112 or an early Iron Maiden record, we had to forge our own way, which was fine with us. We did our thing and have no regrets.” 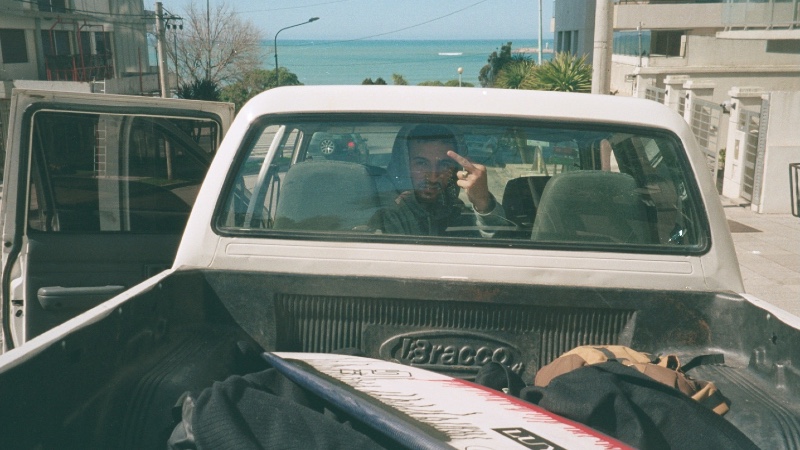 Despite enjoying eager support from a solid and loyal fan base, theLINE took an extended hiatus professionally to get some living done.  But Ryan Immegart and co-founder Donald Horne continued writing music together with a view that reforming the band was inevitable when the timing became right.  It’s a friendship forged on the discovery of the unknown. “We’ve been songwriting partners since high school and we push’s each another’s ideas to a place that neither of us can reach without the other.  That’s where the sound of theLINE is born right there,” says Immegart.

Fast forward to today. Ryan and Donald, along with the unyielding energy of bassist Collin Schlesinger and drummer Jonah Immegart, form theLINE with arguably it’s most formidable and creatively diverse lineup.  Not to mention it’s a family affair since Jonah is Ryan’s son and Collin is practically his son-in-law.

Says Immegart senior: “Ultimately we are pushing to write music that is timeless.  There’s no schtick.  We’re building upon the experimental foundations of our past with an expansive energy.  We’re here to break boundaries and genres that are all parts 70’s prog, 80’s punk, the art punk of the early 90’s and churn it into something unknown, unpredictable and completely un-shit, and still with meaty hooks that’ll rip right into you.”

“This batch of songs was primarily recorded over a couple sessions in late 2019 and finished right before Christmas, we recorded the songs live with minimal overdubs and no studio trickery.  The songs ‘Hawkeye’, ‘Unzip Your Lips’ and ‘Eternal Days’ are brand new compositions.  In a hail mary we decided to drop one more track that we wrote during the Covid-19 quarantine called ‘Harmony Do You Miss We’ which we felt was the missing sonic angularity needed to round out ‘Sour to Punker’.  For our fans, we also wanted to include a couple old songs that we’ve had in our live show for years but never properly recorded.  ‘Strange Modesty’ appears on our 1992 demo known as ‘The Red Tape’ but was never released other than bootlegs and as a bonus track on a reissue of our ‘Self-Titled’ album.  The 4-track demo of ‘Modem’ from 1997 was also released as a bonus track and resurfaced to become a fan favorite in our live show.  The song has grown over the years and we always wanted to do it justice in the studio.  The EP title ‘Sour to Punker’ comes from a line in the ‘Modem’ lyrics and will be the 2nd release on our family label, ImageArt Records.” 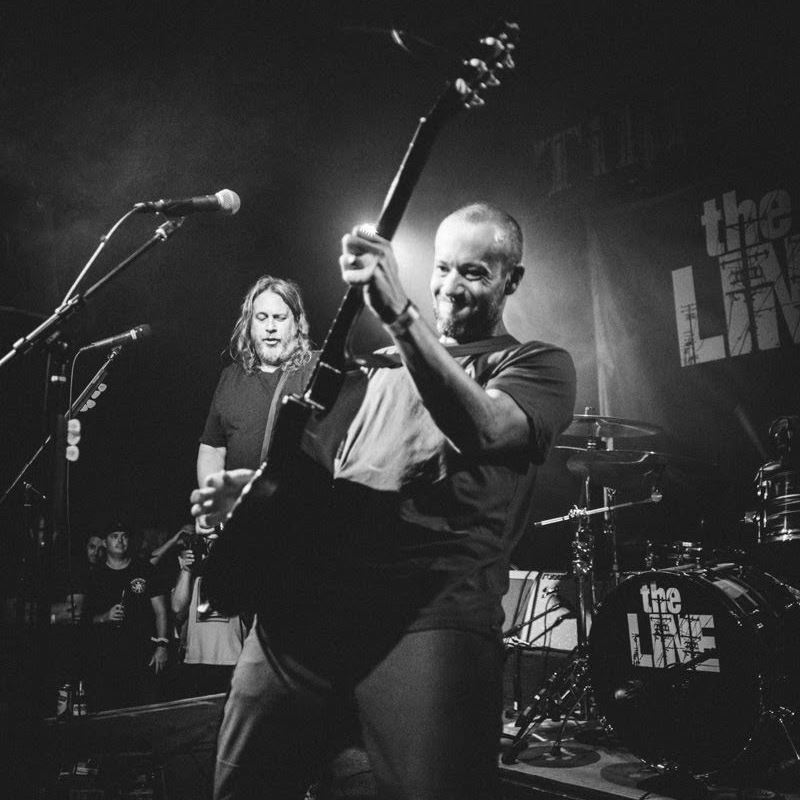 En Surf & Rock te presentamos nuevas bandas surgidas de cualquier rincón del mundo y, esta vez, llega desde Örebro, Suecia. Cómo ya se han dado cuenta, nos encanta presentarles nuevas bandas, y no importa de que lugar del mundo sean oriundas. Esta vez, en Surf & Rock, la recomendación llega desde Örebro, Suecia. Allí, en 2018, se formó Surfing The Orbit, conformada por Robin Lundahl, Wictor Helgesson y Henrik Westberg, decididos a ofrecer música hecha para ser escuchada en vivo y para ser tocada frente a una gran multitud debido al gran arreglo del coro en las canciones. Cómo es habitual, te dejamos su presentación en inglés, tal cual ellos se describen: If you’ve ever been to a Surfing The Orbit concert you know that you won’t walk away without singing the tunes to one of theirs songs. With their catchy melodies, atmospheric soundscape and well-arranged vocals and harmonies, Surfing The Orbit is here to spread good vibes like a true surfer. It all started in Örebro, Sweden, where Surfing The Orbit was created 2018 and released their first single Up In The Air. They have so far released four singles with one of the singles picked by Spotify Editors and was added to the Spotify playlist ”New Punk Tracks” with 120k followers. 2020 they are going to release two singles, two EPs and one album. The genres of the music are arean/pop/punk/space with a touch of surfrock in its own flavour. This music is made to be heard live and to be played in front of a big crowd due to the big choir arrangement in the songs. With its own and unique sound Surfing The Orbit is ready to give the audience the best rock show of their entire life. Escuchá “California Sun” de Surfing The Orbit: Para más información de Surfing The Orbit visitá su Fan Page Oficial.

Banda recomendada: Dull of Down

Fuente: Dull of Down